Corry S. Hong is the founder, President and CEO of UNICOM Global.   Corry is responsible for establishing strategy and directing the day-to-day activities of all divisions of UNICOM Global.   Corry founded UNICOM Systems, Inc. in 1981 to specifically develop AUTOMON®/CICS and related products for the CICS mainframe marketplace.   In early 1994, AUTOMON/CICS was nominated for the prestigious ICP Million Dollar Award which recognizes outstanding sales performance for software products.

Corry was Guest of Honor to receive the ICAS Annual Liberty Award 2012 for his "outstanding professional achievements, demonstrated commitment to serving the society and distinguished contributions to elevating the quality of humanity", at Cannon Caucus Room, U.S. House of Representatives, Capitol Hill Washington DC. 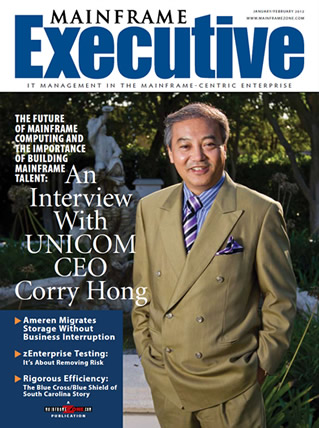 Corry is a leader in the IT community, and is a frequent speaker to the IT industry, including at IBM Executive Forums, IBM VIP Invitation-only Seminars, and special leadership presentations to Fortune 500 and Global 2000 CEOs and CIOs regarding the future of technology and its ever changing role in business and the world.

Born in Seoul, Corry played lead guitar in a hard rock band in Korea, and composed and recorded numerous musical scores before he turned his attention to designing software.  At age 20, he came to California and studied computer science at Pierce College in Los Angeles.  Corry lives in Beverly Hills, California with his wife, 3 children and 5 puppies.  He occasionally enjoys fine wine, playing music, and fishing.

When I founded UNICOM in 1981, I envisioned a company that maintained a personal relationship with all of its clients. To this day, I believe more than ever in providing outstanding service on a personal and professional level.

I would like to invite you to contact me with any questions you may have with regards to your relationship with any aspect of UNICOM Global. We take pride in our service and availability to all of our clients.

This philosophy starts at the top and extends to everyone here at UNICOM.  I realize it is unusually rare in this day and age for any company to provide their Founder, President and CEO’s contact information publicly, yet I would like to take this opportunity to speak with you and to show you the level of our commitment we have to all of our clients.

As a software developer, I have spent many countless nights and weekends solving clients’ technical issues, and I remain at your service to personally discuss your technical and/or business issues.

Please do not hesitate to call or e-mail me. I would love to talk to each and every one of you. 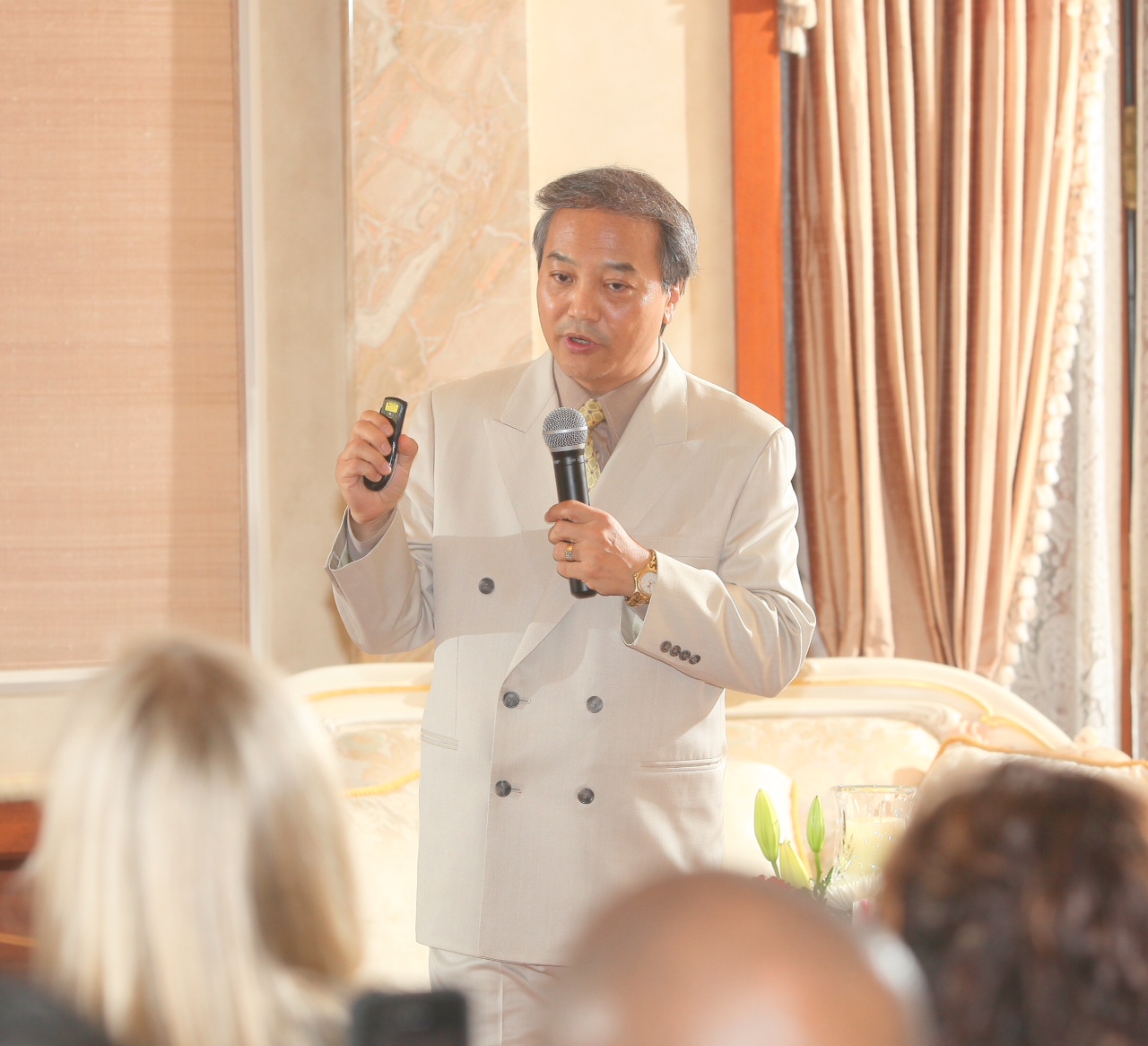